Skip to content
Loading...!
Latest news
The Quick Guide To Having A Clean Home Without Losing Your Mind
7 Factors to Consider When Planning a Home Addition
Where Can You Buy Rock Salt Near Me?
Lawn Care Calendar for The Midwest and Wisconsin This Month
Roles and Responsibilities of Hiring a Painting Company
Heating and Air Conditioning 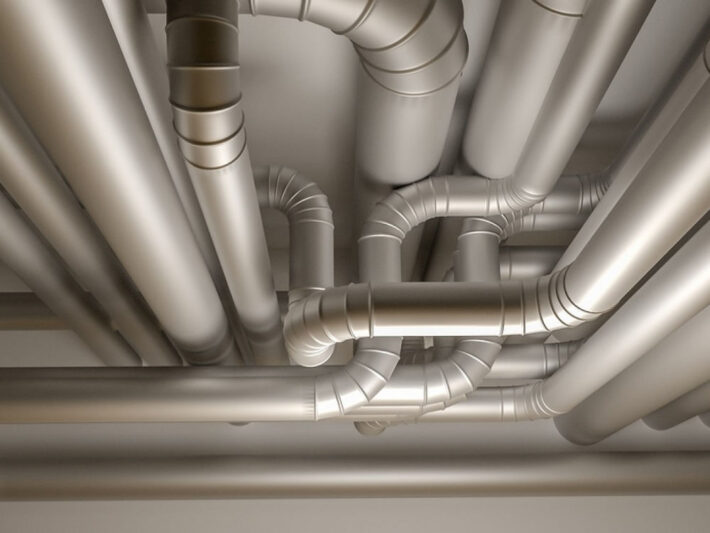 PIR duct panels are considered the most innovative and reliable air duct system to date, but what makes it a cut above the rest is not just the advanced technology used in manufacturing them. Instead, its reputation as the new standard in duct panel manufacturing is attributed to its several advantageous features.

Pre-insulated ducts with rigid PIR panels possess a lower heat conductivity, which will also translate into higher thermal efficiency for your heating, ventilation, and air condition system. In layman’s term, this means you can control the air temperature in your home a lot easier.

They are generally lighter and have a low density. This makes it easier to install. It also contributes to its longer lifespan as it postpones the onset of wear and tear which could have been caused earlier by the weight of using alternative materials.

PIR duct panels are environmental-friendly. The materials used in these foam panels are free of chlorofluorocarbons (CFCs) that harm the ozone layer, so their manufacture and use are eco-compatible.

PIR is often described as a fire retardant. Various tests are still being conducted to confirm its effectiveness in minimizing fire risks. Still, its high thermal resistance is already being viewed by many manufacturers as highly advantageous, considering that it is typically produced for HVAC systems.

Pre-fabricated PIR foam panels are sandwiched and laminated with pure embossed aluminum foil to reinforce both sides. This in itself presents several advantages: it is corrosion protective; it is hygienic; and it looks neat and beautiful.

The pre-insulated HVAC ducts’ foams have a closed-cell structure. This makes the unit water-proof and sound-insulated.

Manufacturers highly favor this ducting system as it is easy to make and to install. They fact that the panels are pre-insulated means that they can install the unit in a single step because they need not insulate with duct wrap as they would prior to the installation of galvanized steel ducts.

Mostly due to the single-step installation process, the cost of having an HVAC installed with this ducting is cheaper when compared to those that require second installations. They are also very low-maintenance, so you need not worry too much about the cost of having to call up a professional every now and then to have them inspected, cleaned or repaired.

HVAC units with pre-insulated ducts using PIR panels have no flanges that protrude on the connections. This eliminates the eyesore that would have come from them. Plus, it helps save a lot of much-needed building space. 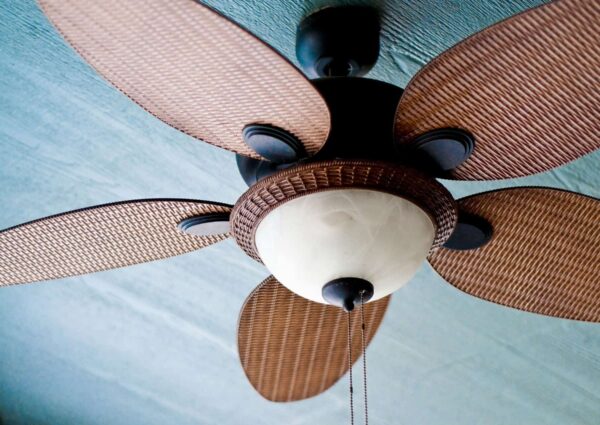 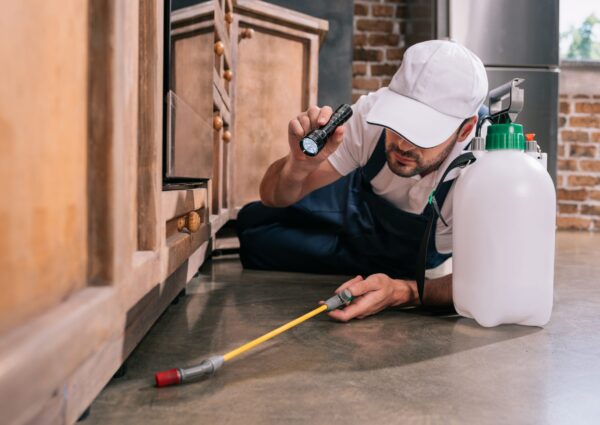 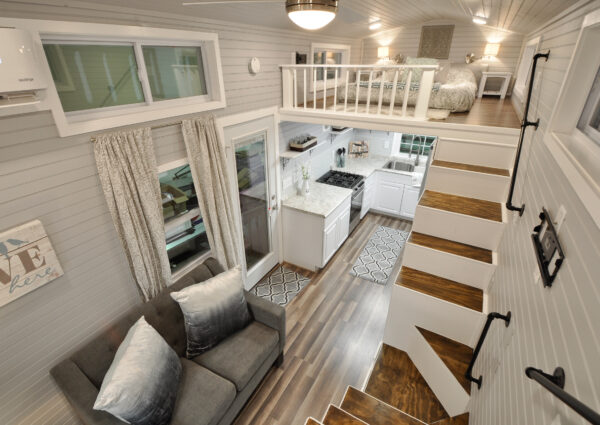